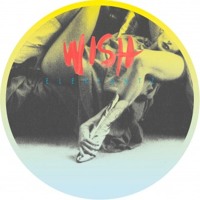 Elizabeth Walker
Published:
Jun 29, 2013
Total plays:
12,610
Saved:
193 times
Sounds like: Classixx, Aeroplane, The Magician, Zimmer
Tags: house, deep house, disco
Why do we like this?
I like Elekfantz's name, and I like her/his SoundCloud description: "dancing, singing, wishing." Mostly because those are the three things that everyone should be doing.

Although there's little to no information out there about this artist, Kompakt -- home to the enigma -- says we are listening to a "very well-known producer." Upon hearing to the seamless architecture, overtly danceable beat, and bluesy "oh lords" dropped with precision, that's very easy to believe. The slow disco-tinged BPM works well with this horizontal house beat, paying homage to Muddy Waters' 100th birthday this year.

It will be interesting to see if this producer keeps releasing under this moniker, and if they reveal themselves. Vito de Luca, is that you? (Likely not, but one can dream).
- Google Elizabeth Walker
Streaming source: http://soundcloud.com/elekfantz/wish
TOUR DATES
View all X tour dates for . 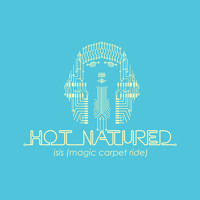