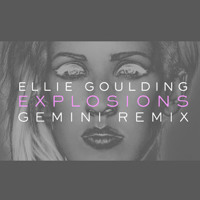 There was a time about six months ago where we were featuring at least three Ellie Goulding tracks per week, be it remix or original. Clearly that aligned quite well with the release of her album Halcyon, so it's only natural that things would die down as hype around the album settled.

So, in case you felt like Ellie was missing in your life, thank Gemini for bringing her back to the forefront with his remix of the track "Explosions." His is actually the first version I've heard of this track, a rounded out wobble wobble sesh not unlike many other renditions of her catalog. 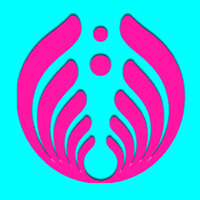 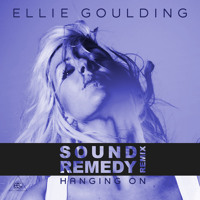 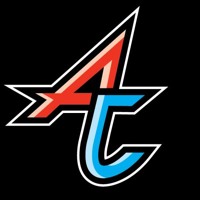