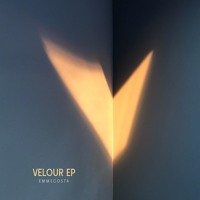 Emmecosta A Mountain From Us

Maybe if there were less humans on this Earth my lifelong dream might become a reality. Currently though, I don't see this fantasy coming to the fray due to there being limited resources both physically and timeously.

The idea is for birthdays to take up an entire week. Does a day really suffice? I think not. So, instead of "My birthday is April 29th," one would say, "My birthday is the 4th week in April."

Anyways, I knew you would think it's stupid. If you'd like the equivalent of a one week birthday though, here's the new Emmecosta, which you can play once a day for the entire week of your birthday. 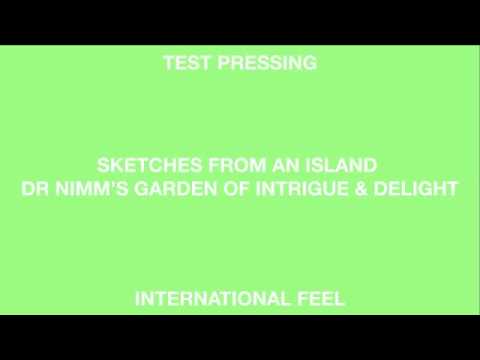 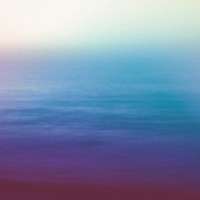 Boat Club - All The Time 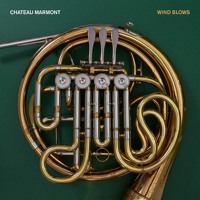 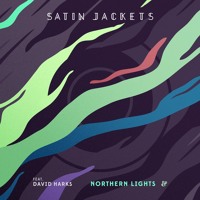