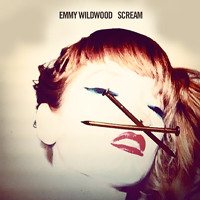 This is a spooky, haunting track with the kind of twisted atmosphere you usually find in a Kate Bush or Nick Cave track.

With a billowing rhythm leading the way, the vocals rise and fall in eerie waves, and as the track progresses it only grows bigger and stronger. A song which truly tells a story, it really does draw you in. "Scream" sounds like something out of a film -- and that's because it is. Well, a TV show. Close enough.

That is to say, that this track was specifically written as the theme song for an upcoming show called Scream Queens, starring some big names including Emmy Roberts, Lea Michele, and Jamie Lee Curtis. It involves a preppy sorority and a serial killer.

With this as the soundtrack, I'm envisioning a wonderful opening sequence, and hopefully an entertaining show as a whole. Check out the trailer here. 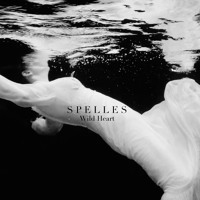 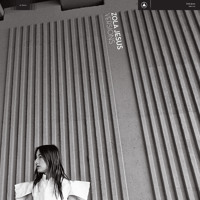 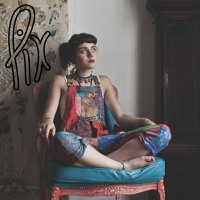 PIX - A Way To Say Goodbye 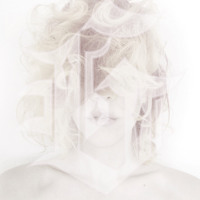