Empire of the Sun Standing on The Shore

More than four years have passed since Empire of the Sun released their breakout debut album Walking On A Dream. Toward the end of 2011 frontman Luke Steele hinted that they were working on a new album, but alas, nothing has surfaced to date.

So, here's a little reminder of what we've been missing: "Standing On The Shore," the opening track for the album. It has some ups and downs -- overall not as strong as "We Are The People" or "Walking On A Dream" -- but still stands out as a great intro track. Whenever I hear it, I find myself instantly pumped to listen to the rest of the album. 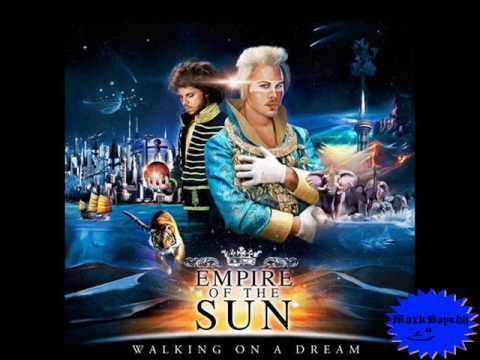 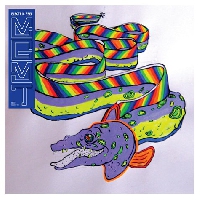 Sounds like: Empire Of The Sun, Foster The People
Tags: indie rock, synth-pop, electronic-rock
Save (678) 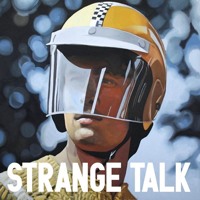