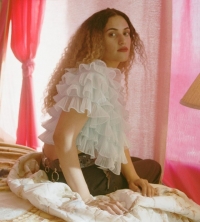 Empress Of Call Me

One of my favourite live artists of last year, Empress Of, returns in 2020 with new single, "Call Me."

Taken from the soundtrack for the forthcoming horror flick,The Turning, this somber, synth-pop creation from Lorely Rodriguez has a dreamy appeal. The song was written with Lawrence and Yves Rothman, who both produced the film's soundtrack. Explaining the track Lawrence said:

When writing the track with [Empress Of], Yves, and I had the idea of writing something that was dreamy and processional; the movie’s swan song. it became a track that Floria Sigismondi used on set a lot to set the mood when shooting the scenes of the dreamlike limbo that the ghost Ms. Jessel is trapped in.

The Turning and its soundtrack are set for release this week. 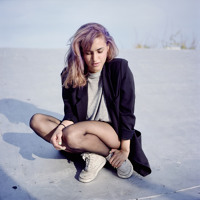 Empress Of - Realize You 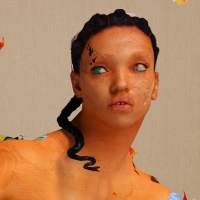 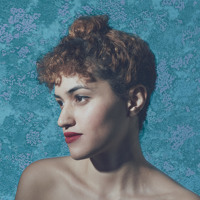