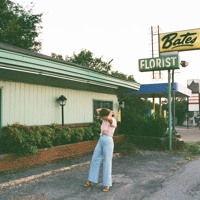 This ain't a complex song, and it certainly isn't going to win any awards. It's beautiful though, and I can't quite put my finger on it.

Nashville-based Erin Rae has a bunch of work in her catalog, most-recently releasing an album titled Soon Enough. I totally missed the boat on that one, though based on a quick listen through, it's little surprise -- it's safe and simple; not exactly my style.

"Like The First Time," on the flip side, has a bit of a psychedelic vibe to it, and I think that's where it caught my attention. It's kind of what I wish new Beach House sounded like. 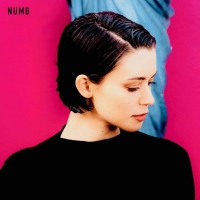