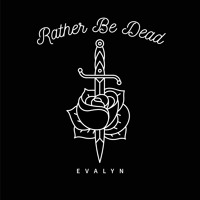 Evalyn Rather Be Dead

Taken from her forthcoming debut EP Sandcastles the track is built on understated synths and percussion, allowing Evalyn's impressive vocals to express her feelings of heartbreak over the electronic production. Speaking on the song she had this to say:

"There's this unreal studio on the westside (of LA) called The Lair with a really soulful piano. I had gone through a recent heartbreak and I ended up hanging there with my band and yelling at the keys til 4am. I wrote 'Rather Be Dead' about that tiny shred of dignity and pride that you hold onto that lets you walk away from bad love."

The Sandcastles EP is set for release October 27. 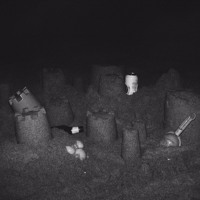 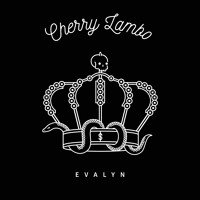 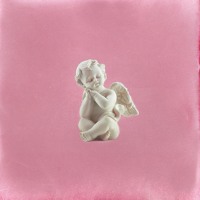