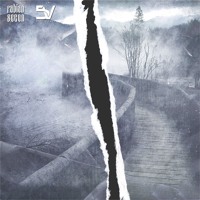 Rising R&B star Fabian Secon has teamed with one of the UK's most in-demand producers, 5ive, for the soon to be released collaborative EP Until We Meet Again.

The EP finds the two London artists coming together for an enthralling four-track project spearheaded by first single "Rockstar."

5ive's piano-based, trap-inspired soul production is the ideal backdrop for Secon's soothing vocals. The two create a moody anthem taking cues from a variety of soundscapes, and it feels fresh and original.

“5ive and I met online around January 2016," Fabian says. “Having a mutual appreciation for each other’s talent, we started working instantly. The vibe was very natural, and we spent a few months experimenting. Our aim for Until We Meet Again was to fuse alternative R&B, pop rock and trap elements to create a fresh, progressive body of work. The EP tells the story of a turbulent and troubled relationship, so there are dark emotions that run throughout.”

Until We Meet Again is set for release June 23. 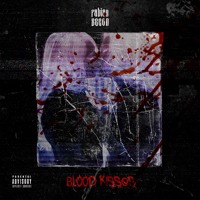 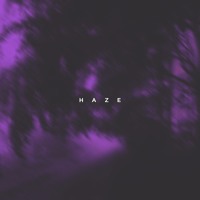 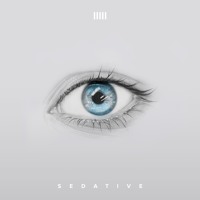 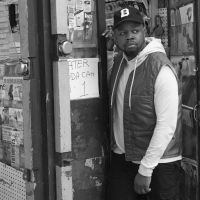