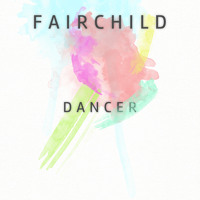 Gold Coast-based six-piece Fairchild first formed as a band back in 2005 while still in high school, so you could say they've taken the scenic route to get to where they are today. Originally starting out as a covers band (they called themselves Fairchild Republic), they progressed from demoing to releasing their debut EP, Ships are for Sailing, back in 2010.

After hooking up recently with UK-based producer Catherine Marks (Foals, Editors, The Killers), the band now have three singles as part of a self-titled EP scheduled for release this year. The first was the tropically-infused "Burning Feet."

Marks' influence has obviously rubbed off on the band, because they've developed a deeper, more commanding sound. Second single "Dancer" is a great indication of this new direction, drawing clear references to some of the more epic indie rock bands like Foals and Bloc Party. For a band of six, you'd expect a big sound, and Fairchild doesn't disappoint; "Dancer" builds throughout, with driving choruses, echoing vocals and powerful arrangement -- which especially comes in to play at the two minute mark.

For a band who's been around for so long, it's nice to see they're starting to make some waves. 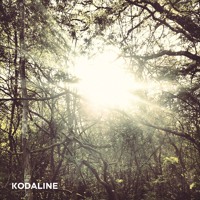 Kodaline - All I Want (Everything Everything Remix)