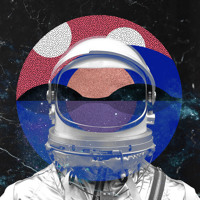 Wolverhampton-born, Berlin-based producer Fantastic Mr Fox has been around for a while now, making the breakthrough in 2010 with his remix of Brandy's "Angel In Disguise."

It's high time that the producer started work on his own album. Recent release "On My Own" signalled a move into a more song-oriented pop approach, and he has continued moves in that direction with latest single "You-Turn" in anticipation of his debut album, scheduled for 2015.

"You-Turn," which features vocals from Kid A, has certainly won its fair share of accolades, with XLR8R describing it as an "idyllic piece of future dance-pop fusion." You can get a copy from Bleep. 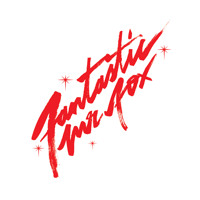 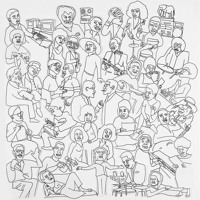 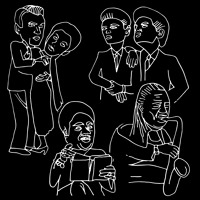 Romare - Come Close to Me 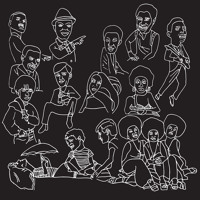