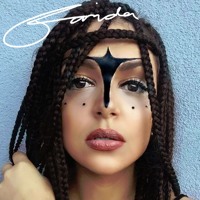 Farida Next To Nothing

I was all about Norwegian starlet Farida when I first heard her emotive debut single, "Three Weeks," early last year. She followed the release with a number of singles before unleashing her spectacular EP, The 25th Hour, a project deserving of your attention.

Now some six months later, Farida is back with the Ross O’Donoghue produced "Next To Nothing." Explaining, "The song is about frustration and feeling worthless" and revolving "around meeting someone who can save you – your princess or prince – from that," this is another melancholy release from Farida.

Full of delicate R&B vibes, Farida's searching vocals and a mean 80s guitar lick, this track confirms Farida's status as one of 2017s must watch artists. 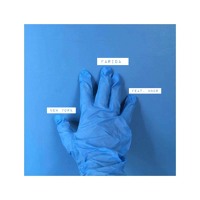 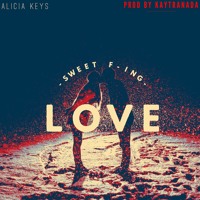 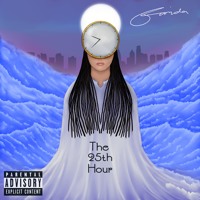 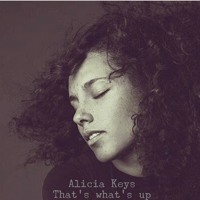