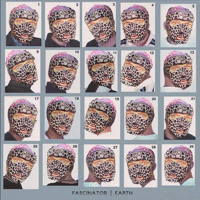 Hugh McClure
Published:
Sep 17, 2013
Total plays:
18,827
Saved:
170 times
Sounds like: Gorillaz, Unknown Mortal Orchestra, Animal Collective
Tags: Electronic, electro-pop, experimental
Why do we like this?
If you're looking for boring, same-same music, look away now. If, however, you're after something a bit different, then look no further than the mysterious Lord Fascinator and his kaleidoscopic take on the pop genre. The side project of Australian band Children Collide's frontman Johnny Mackay, Fascinator is a great name for the music that he makes given its uniquely vibrant and eye-catching (ear-catching?) sound.

Describing music like this is always difficult, especially given the fact that I would struggle to even guess at how it's been made. Noel Fielding has been mentioned in the press release, and this reference is spot on for me -- I keep picturing Mighty Boosh scenes when I listen through Fascinator's back catalog (check his tunes out here). Single "Girl I Want" is bound to remind listeners of Gorillaz' marching beats and hazy sampling, and it's just been topped off with the brilliantly quirky clip below.

Having already supported the likes of Tame Impala and Midnight Juggernauts, he's got his debut LP (which is being co-produced by the Avalanches' Darren Seltmann) scheduled for release early next year. 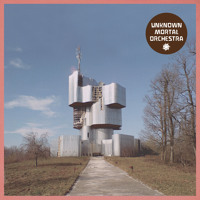