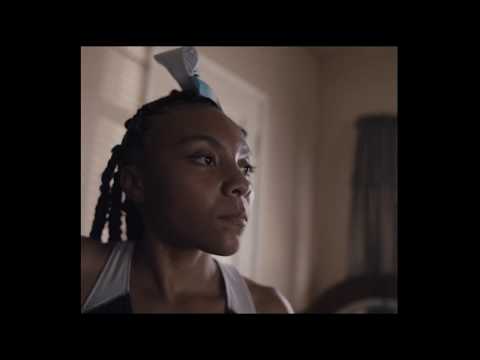 "Stilts" is the latest track from Febueder's EP, From An Album, to be given the film clip treatment.

A vibrant and melodic indie thumper in the vein of Foals, "Stilts" captures the bright moments of the indie-dance movement of the early 00s while still retaining an air of originality. The rumbling drum fills complement Kieran Godfrey's fractured vocals for a song the band told Dork is inspired by;

"a person riding a motorcycle at 120mph through rough terrain; the bass and rhythm of the engine mirrored in the groove of the bass guitar.”

The video itself was filmed in LA and directed by documentary filmmaker and photographer Jess Colquhoun, with the band saying

“The 'Stilts' video brings to life the track’s vigor and the vindicating beat of perseverance.” 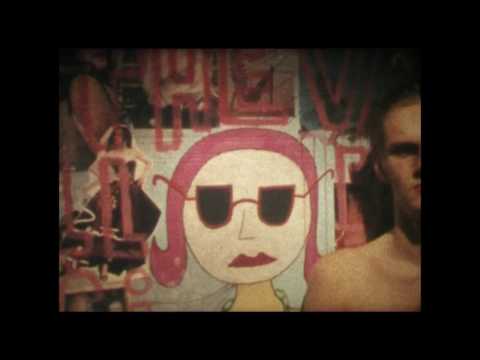 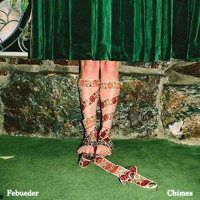