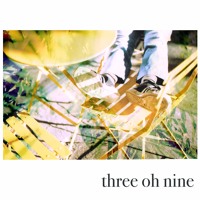 Bristol has been producing some extremely talented artists of late and singer-songwriter Fenne Lily is another one you can add to the list.

Having built a large fan base after the release of three singles over the past year, Lily then embarked on her first solo tour and provided vocals for a number of other artists' tracks. Currently working on a debut album, Lily has offered up a studio version of live favorite "Three Oh Nine."

While her first three singles (listen here) were acoustic numbers, "Three Oh Nine" finds Lily supported by a band, helping flesh out the arrangement and add another dimension to her sound. Lily's delicate and vulnerable vocals are once again at the forefront, with the addition of bass and percussion creating a poppier vibe not heard on past songs. There's touches of Angel Olsen and Feist throughout "Three Oh Nine," with Lily asserting herself as one to watch going forward. Talking about the bands involvement, Lily told The Line Of Best Fit:

"The band element in 'Three Oh Nine' came from it being written when I was feeling small, so I knew it needed to be recorded big. I wanted to sound less alone."

If you're lucky enough to live in the UK you can catch Lily on tour this October. Click here for more details. 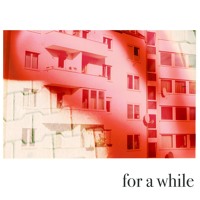 Fenne Lily - For A While 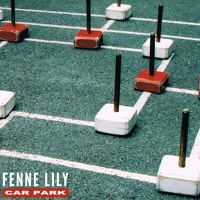 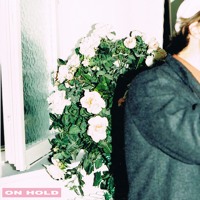 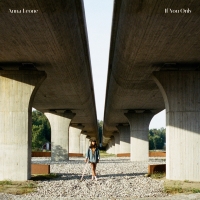 Anna Leone - If You Only