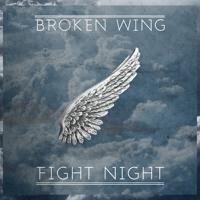 Philip Friedman
Published:
Apr 23, 2014
Total plays:
3,703
Saved:
58 times
Sounds like: The Early Mourning, Legion of Doom
Tags: Electronic, trap, emo
Why do we like this?

I don’t know if it’s just me, but pop punk and electronic music have just always kind of gone together. I can give you plenty of examples: Panic! At the Disco and Something Corporate added synthesizers, and even Cobra Starship full on embraced the whole EDM movement. Electronic music has just been a part of the genre for a long time.

A new project from Indie Shuffle regular Andy Gruhin and his friends Royal and Josh Grant is looking to carry on the genre-bending torch to new heights. Their band is called Fight Night, and their sound is like two genres squaring off to see who reigns supreme.

Their first single is a track called “Broken Wing” that meshes the worlds of pop punk and electronic music. Plucked guitars and Gruhin’s heartfelt lyrics are intertwined with various electronic elements, and it all comes to a head during the trap-inspired breakdown, where the band throws down to claim their place in the world of music. 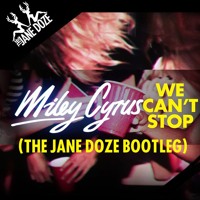 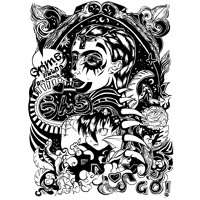 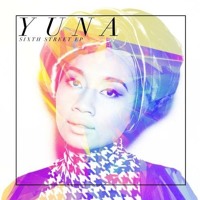 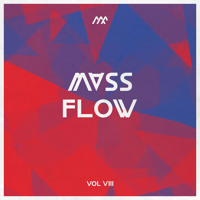 Epicure - At The Top Of The World