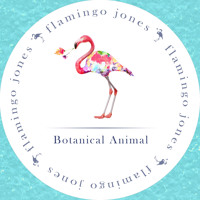 After spending the last few years playing in a surf-pop band (Seven Year Itch), Melbourne musician Nick Bond has taken on a new direction. Operating under the guise of Flamingo Jones, he is ready to present the fruits of his labor (preferably mangos, pineapples, passionfruit, etc.) in debut single "Botanical Animal."

If the name and artwork (and fruit joke) didn't already give it away, this song is overflowing with tropical exuberance. West Indian style drums, chanted vocals, and a whole bunch of animal samples are fused together in a mish-mash of energy. The result is a surprisingly coherent, experimental dance track that will remind some of Animal Collective's more uptempo work.

While there's no word on when, expect to hear some more of Flamingo Jones' vibrant pop in the coming months. 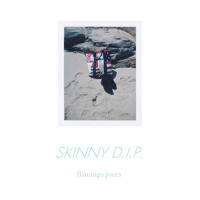 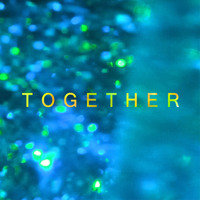 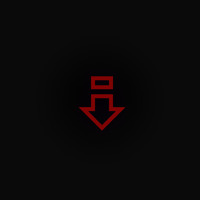