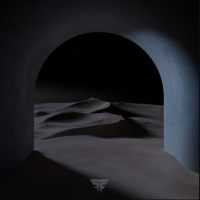 The Robots have Learned to Build

Alright so here we go (analogy time - and also it's a montage again.) Here we go with the stories and the imagery, but this song prompted me so hard I couldn't resist: this song is pulp sci-fi incarnate - it's literal robots (I'm not geeking out I promise...ok, I might be!)

"The Ghost" is a slow build of electro noises layered with a choir-like back vocal that leads into a poetic narrative — the robots have learned a new language. Then the music builds and creates a new sound a new beat a new noise, and then again it evolves beyond that, it becomes mobile — the robots have started walking. Following this, it suddenly becomes overwhelming, it's everywhere and the robots take over — the new age electro revolution has begun.

...and the Robots have learned to build. 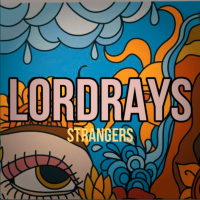 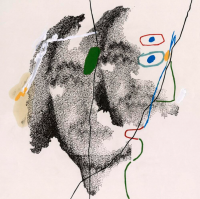 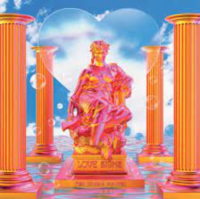 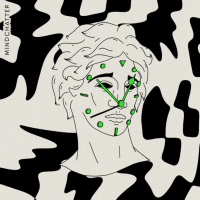