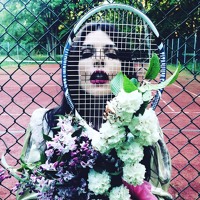 Flora Cash Roses On Your Dress

It feels like forever since Swedish/American couple Flora Cash (otherwise known as Shpresa Lleshaj and Cole Randall) released their stunning debut album Nothing Lasts Forever (And It’s Fine), but the loveable duo are back with new single "Roses On Your Dress."

Taken from their above mentioned debut, "Roses On Your Dress" is another display of Flora Cash's gothic indie-folk brilliance. Touching on the orchestral pop of Lana Del Rey, Lleshaj's cinematic vocals are offset by Randall's cooing yodel. It's a beautiful, brooding pop tune that strikes at the heart. Of the track itself, the two have this to say;

“'Roses On Your Dress' is a track about individuality, struggling to make a distinctive mark upon the world and the ways in which that struggle affects each of us. It also touches on the challenges of being marginalized; an “outsider” …and the brutality with which different societies, including our own, work to shame and strip us of the uniqueness which contributes to our own inimitable vantage points.”

The single has also been released with ethereal B-side "You Are Healing" and an accompanying film clip you can view here. 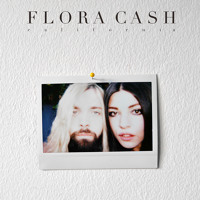 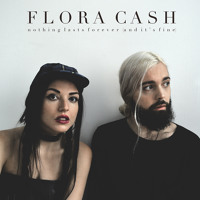 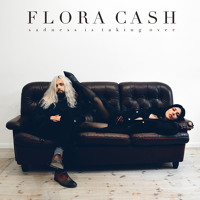 Flora Cash - Sadness Is Taking Over