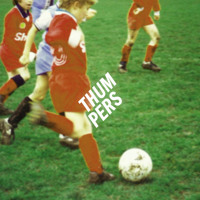 I have a feeling I'm going to be posting tracks from Transgressive's 10 year anniversary selection for the remainder of this month, because each of them are damned solid.

Case in point: I thought this *was* Chet Faker and Flume. But it's not. It's a cover by an indie rock band by the name of Thumpers, who recently released their debut album.

If you dig the sound, be sure to grab a free download and check out their album. 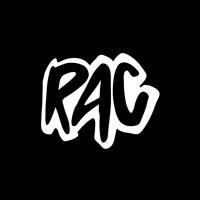