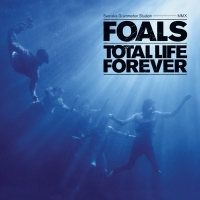 You'll have to forgive me. I'm terribly embarrassed by this, but it appears as if "Spanish Sahara" has never actually been featured on Indie Shuffle.

I know what you're saying right now, and I hear it loud and clear. How can a so-called "indie" blog neglect to cover one of the greatest Foals songs ever released? Particularly when roughly 7 years have passed since it was released?!?!

It's probably best if I just shut up and let the music speak for itself. I'm dreadfully sorry it took me this long. 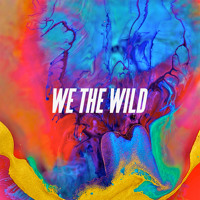 We The Wild - Daisy May