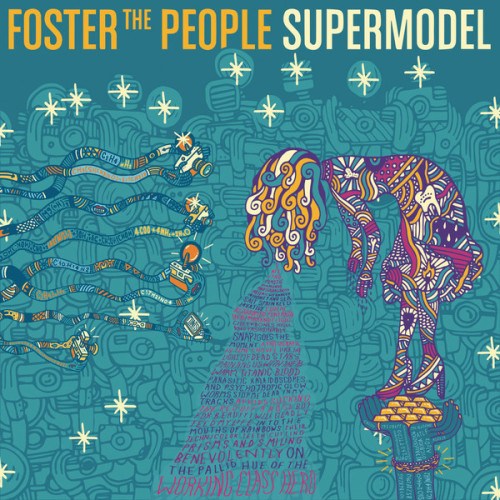 L.A.'s Foster the People had one of the best indie pop records of 2011 with their debut album Torches. Usually a band is hard pressed to come out with an album of equal or greater value when so much buzz was behind one particular record. Well, judging from the first single "Coming of Age" and now this new single "Best Friend," it looks like Foster the People might have just upped their game.

Brand new song "Best Friend" is one of those dancey tunes that Foster the People is known for, with catchy hooks, lush instrumentation, and top notch production. Singer Mark Foster's falsetto vocals tell a personal story with the lines, "When your best friends are strung out, you do everything you can 'cause you never gonna let it get 'em down."

It's special for a band to have the ability to convey personal issues with a sing-a-long aspect like Foster the People does. Can't wait to hear the rest of the record when it comes out on March 14!

Sounds like: The Strokes, The Plastics, The Vaccines
Tags: indie rock, rock, the strokes
Save (1,954) 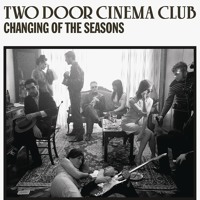