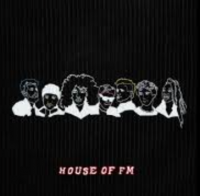 Franc Moody Let it Kick In

Franc Moody can do no wrong as far as I’m concerned.

House of FM, their disco-inspired, funky-as-hell, groovefest of a house album is just gold in every sense of the word. “Let it Kick In” is their latest single, and slots in perfectly with previously released album singles, “Tired of Waiting”, “Big Cheese” and “Losing Touch”. Famous for their unique brand of London warehouse funk, Franc Moody’s latest track is a typical slice of colourful, glittering, exhilarating disco pie.

House of FM was released on June 9 with a live second half of the EP to follow on June 23rd, so we can all get a sweet, sweet taste of their phenomenal live shows (and pretend we can go out and that the world is normal again, right?). Oddly enough, the album is a project that came together during lockdown - but it sounds exactly like life on the other side of it. With Franc Moody, it’s time to leave the house, even if you’re still stuck inside.

This track is the best party you’ve ever been to in 3 minutes and 50 seconds. It’s a straight up banger that’ll have you vibing on the dancefloor (or grooving around your office, jamming in your car, or shuffling around the lounge if you’re still in lockdown) until you can’t feel your feet. 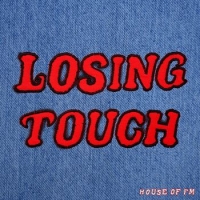