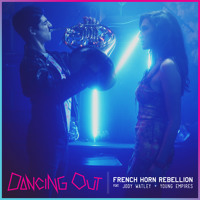 Jason Grishkoff
Published:
Jun 03, 2013
Total plays:
20,509
Saved:
165 times
Sounds like: Ghost Beach, Penguin Prison
Tags: indie pop, synth-pop, indie dance
Why do we like this?
My lord, if this isn't the most-upbeat piece of indie pop I've heard in a while! With "Dancing Out," French Horn Rebellion have crafted an infectious number that stays true to its name (my feet are still tapping as I write this).

While the band have been on a tear as of late (joining Viceroy on this track "Friday Night" and slipping out some hip-hop on "Girls Ft. JD Samson and Fat Tony"), I think that this may be my favorite track of theirs in recent memory.

Perhaps that's due in part to the contributions of Jody Watley and Young Empires. Jody has an amazing array of musical experience under her belt, having won a Grammy for Best New Artist in 1988, as well as the Lifetime Achievement Award from Billboard in 2008  (she also joined the band on the song "Cold Enough" last year). Young Empires meanwhile are relatively new on the scene -- a Canadian "world beat haute rock band" that formed in 2009.

Bottom line is that together, these three acts have created a great single -- available for purchase 6/11. There'll also be an EP including remixes from the likes of Blende, AKA JK, and another yet-released track titled "Johnny Smash."
- Google Jason Grishkoff
Streaming source: https://www.youtube.com/watch?v=N_auCb_krF0
TOUR DATES
View all X tour dates for . 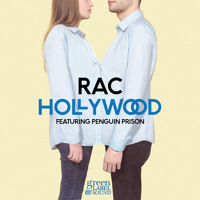 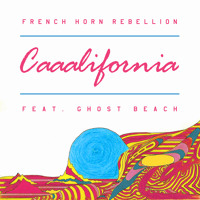 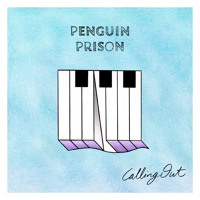