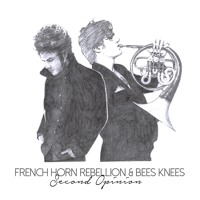 French Horn Rebellion's tune "Second Opinion" was very polished to me. What I mean by "polished" is that it contained a lot of crispy pop elements that made it sound attractive to everyones ears. There's nothing wrong with that at all. All the biggest acts are nearly the same way. But what I originally dug about them seem to have been almost gone.

And then the Bee's Knees arrived and brought back some of that grittiness and cool factor that they had seemed to let slip by, just a bit. And then the world seemed not so out-of-place, anymore.

This is classic French Horn Rebellion vibes, to me. Not too much, and not too little of everything that makes them awesome.

The vibe on this official remix is chill. It keeps nearly the same pace as the original, but strips away some of those super mega pop elements my ears weren't really digging (too many transients on the clap, too clear-sounding synths, etc.).

This one is worth a listen, and sounds much less all-over-the-place. Especially, the vocal. 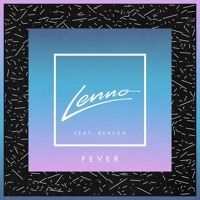 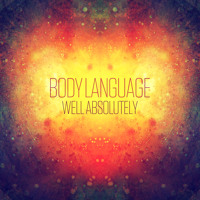 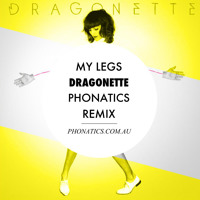