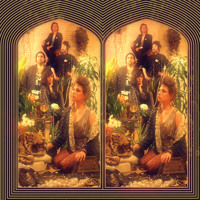 Jason Grishkoff
Published:
May 31, 2012
Total plays:
6,223
Saved:
18 times
Sounds like: Twin Sister, Class Actress, Braids
Tags: female vocalist, dream pop, braids
Why do we like this?
Brooklyn outfit Friends are back with an adorable single, "Home." The song will be on their upcoming album Manifest, which will be available via Lucky Number on June 4th.

Described by Christiana as "glitter pop" (check out her August 2011 review), the band appear to be keeping up the jig this year as well. That said, I don't think this song will be sweeping the nation...it's lacking just a little something that keeps me from listening to it over and over.
- Google Jason Grishkoff
Streaming source: http://soundcloud.com/luckynumbermusic/home
TOUR DATES
View all X tour dates for . 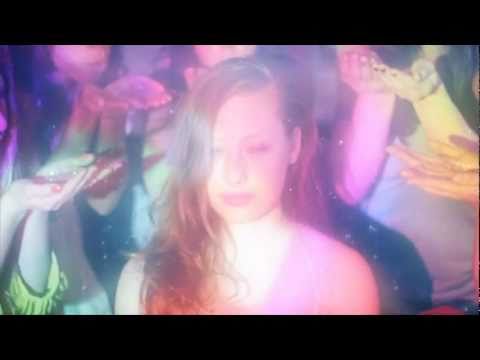 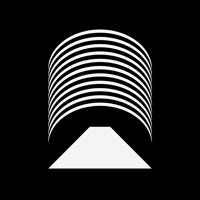