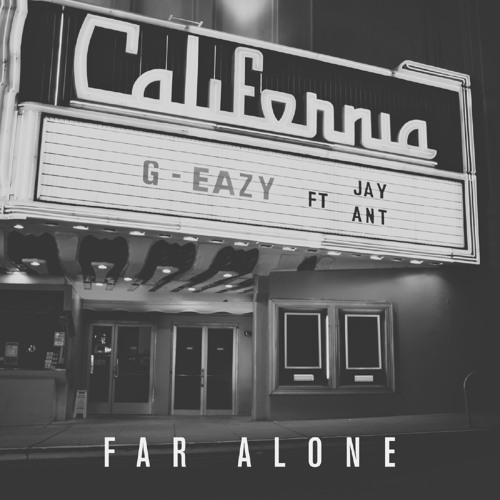 After last week's G-Eazy show at the humble yet respected NYC venue Irving Plaza, I received a video message from a friend of mine, his camera lens fixated on a car radio. The post's featured track, titled "Far Alone," was bumping on one the most popular tri-state hip-hop radio stations, Power 105.1.

Now, this may be looked at as good or bad, depending on your perspective of the music industry. But it cannot be doubted that Gerlad and his team have reached new heights after this big stop on the These Things Happen tour. The show was a night to be remembered.

Armed with a flask and my legend of a friend Joe, the night's spectacle was an ecclectic mix of city kids, fan boys, obsessed girls, elder hip-hop connoisseurs, industry folk,  and up-and-coming performers - either on stage to support as an opening act, or in VIP to rub elbows with their peers.

Rockie Fresh, Maybach Music Group's Chi-town captain, is the tour's highlighted opener and big name supporter. He juiced up the crowd to some of his latest and greatest, including the heavy hitting "God Is Great" and a new song titled "Insane" featuring the charismatic YP. Some other familiar faces on the scene were Indie Shuffle darling Skizzy Mars and talented producer Michael Kennan. Torrey Lanez, Vic Mensa, and Twistopher Wallace (of OCD: Moosh & Twist) were just a handful of other recognizable dudes hanging out enjoying the evening.

As for the man of the hour, he out did himself. G-Eazy was in full force from start to finish, instilling strong energy to the plentiful crowd, which neared a few thousand. Joined by talented band mates Christoph Andersson (keys, production) and Blizzy (drums), fans turned-up to the likes of "Lady Killers," rapped in sync with songs like "Gotta Go," and nodded heads to lower key tracks like "Tumblr Girls." He closed out with one that seems extra close this his heart titled "Almost Famous," departing his fans with the introspective question that he asks himself in the song:

"Young with too much cash, watch how I came up fast

They say I'm next to get it

They bring your name up last

And while I made it splash, rappers came and passed

But still I ask myself

How long does famous last?"

When the curtains closed, we had the good fortune of greeting the talented Mr. Eazy as he joined his crew backstage after giving the loyal crowd his all. Looking a bit like he had just triumphed in a twelve round boxing match, with whatever energy still to be had, he asked his peers, "How was that? Good show?" ... Fuckin' rocked it, G. 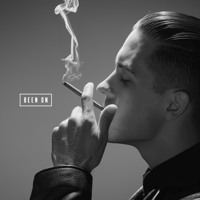 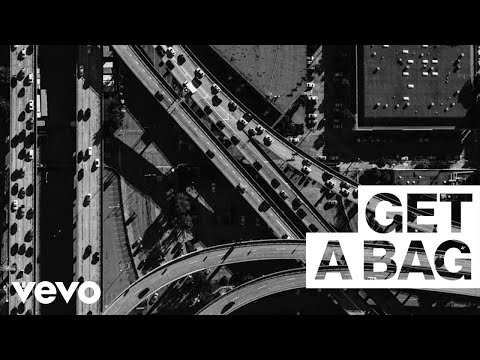 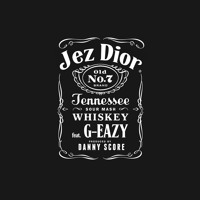