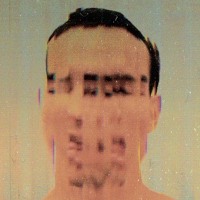 For those you aren't aware, Gabriel Garzón-Montano has recently released his Jardín LP on Stones Throw Records, and is touring Europe and the USA in celebration of that fact.

I was lucky enough to catch his shows in both Berlin, where he played solo, and Brussels last week, where he was joined by his drummer. His natural, seamless command of the stage and audience in both instances definitely puts him in my top 10 performances of the past year!

While "Everything Is Everything" is an older track, it definitely stood out as a firm favourite live, with live beatboxing, a palpable groove, undeniable funk undertones, and Montano's soulful vocal licks translating perfectly to a live setting and a receptive audience. 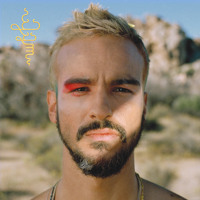 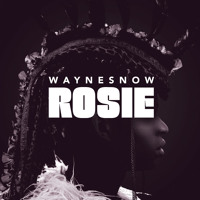