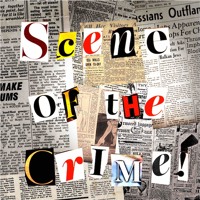 Gaspar Sanz Scene Of The Crime

"Scene Of The Crime" comes as the Aussie-based Gaspar's second single this year, following up "I Swim" which featured heavily on Triple J. It has a borderline repetitive melody, but I manages to cut the song off before that gets annoying. So... props on that.

Listen to more from the band here. 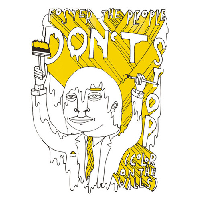 Foster the People - Don't Stop (Color On The Walls)

Sounds like: Empire Of The Sun, Cage The Elephant
Tags: indie rock, indie pop, Foster The People
Save (81)
Comment (0) 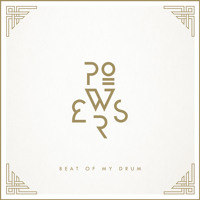 Powers - Beat Of My Drum