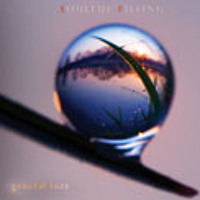 Hannah Levy
Published:
Apr 21, 2013
Total plays:
1,604
Saved:
8 times
Sounds like: iambic, Sinewave, Winterlight
Tags: ambient, Sunday Night Chill, chillout
Why do we like this?
On Kraftwerk's 1974 magnus opus "Autobahn," the most famous passage is the forward-flowing motorik beat that attempts to mimic the feel of driving.  It's hard to overstate the importance of this simple 4/4 beat:  motorik is as hugely important as the Amen Break or swing's double time or the opening bar of "Be My Baby."  It has become part of the essential vocabulary of electronic music.  But before Kraftwerk perfected this beat, Neu! invented it for "Hallogallo," the gently charging psychedelia that opens their first album, 1972's "Neu!".

There is a relatively short list of songs that can claim to have invented an entirely new sound:  Afrika Bambaataa's "Planet Rock," The Beach Boys' "Good Vibrations," The Sonics' "Shot Down," Augustus Pablo's "555 Dub Street," Bob Dylan's "Like a Rolling Stone," The Stooges' "Search and Destroy."  All of these songs represent an evolutionary lurch for popular music, and I think it's entirely appropriate to put "Hallogallo" alongside them.  Like any of these songs, "Hallogallo" settled the grammar of an entirely new sound. Along with their kosmische brethren Kraftwerk and Harmonia, Neu! practically invented modern pop music.  Like dub, the motorik beat created an aural template that could accommodate a near endless variety of instrumentation.

Obviously, it's easy to overstate the importance of Neu! debut.  But its airy propulsion helped blow off the druggy nonsense (Popol Vuh, Amon DÃ¼Ã¼l) that had defined most of West Germany's avant-garde music scene with a sound that was simply exciting to listen to.  Even now, nearly 40 years after its release Neu! is a feather-light exercise in studio craft that can hold your attention or fill out the background.  The album can shape-shift on its own to suit your needs as a listener.  Need a ten minute addition to your run mix?  "Hallogallo."  Need to zone out with a joint?  "Weissensee."  Need some gentle ambient to accompany your workday?  "Im GlÃ¼ck."  Need to a soundtrack for your new leather jacket?  "Negativland."  There aren't many albums out there that can perform so many tasks while staying true to its essential character.

Gronland will be reissuing Neu!'s catalogue as a vinyl only boxed set next week.  The set is crazy expensive (+/- $350), so if you don't have that kind of money sitting around you should certainly pick up the Astralwerks reissues from 2001.  Or, you can wait until mid-June when Gronland will be reissue individual albums on vinyl.  Tomorrow, I'm going to take a look at Neu!'s appropriately titled follow-up, Neu! 2.
- Google Hannah Levy
Streaming source: http://soundcloud.com/generalfuzz/mellow-drama
TOUR DATES
View all X tour dates for . 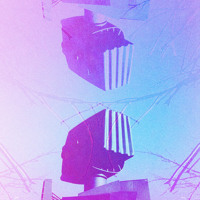 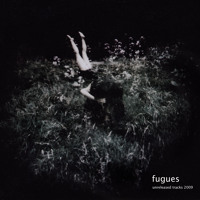 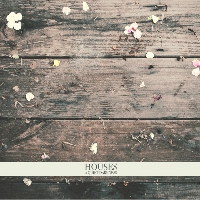 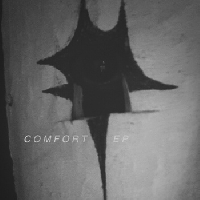