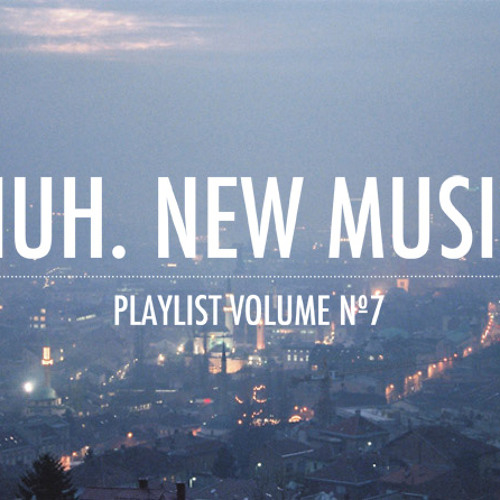 Get People - Back To Dust

Jason Grishkoff
Published:
Oct 23, 2012
Total plays:
13,137
Saved:
58 times
Sounds like: Amtrac, James Blake
Tags: Electronic, chillwave, James Blake
Why do we like this?
Just discovered this great band Get People via We All Want Some, who covered their single "Back To Dust" (set for official release November 19th on Luv Luv Luv Records).

According to We All Want Someone, the track was "inspired by a 24-hour trek through California's Death Valley." Given the almost euphoric atmosphere, I don't find it too surprising.

The London-based group have released numerous dreamy, downtempo tracks this year, including the B-side on this one, "Cupid's Curse," a song that reminds me of something Max Cooper might produce.