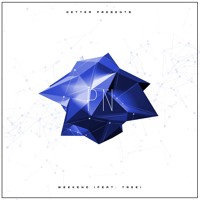 Achieving one dream doesn't mean you stop dreaming, though. This helps explain Planet Neutral, a new nine-track release Getter's dedicated to his deceased friend Johnnie Greenback. This is not the Getter you discovered in 2013. Hell, this is barely the same Getter from three months ago.

Planet Neutral is equal parts middle finger and reset button. It ditches dubstep for a wider range of sounds and emotional impact. Closing track "Weekend," which features fellow Cali artist Tree, currently stands out as my favorite cut from the record.

Grab a free download of Planet Neutral, or stream the project on SoundCloud. 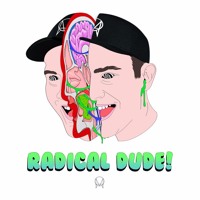 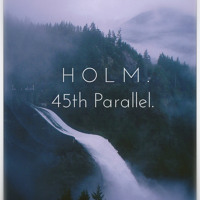 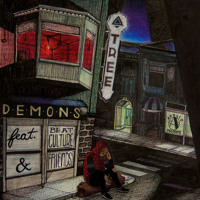 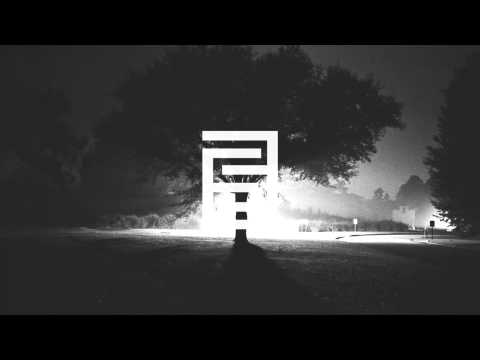