In 2013, Ghostface Killah teamed up with rising producer Adrain Younge for the concept album 12 Reasons To Die. The album is the best thing Ghostface has done in years, so it's no surprise he's returning later this year with a sequel.

"Return Of The Savage" is the first track to be released from the follow-up, once again pairing Ghost's lyrical prowess with Younge's old school production. Add in a verse from Raekwon and a narrative outro from RZA and you've got all the ingredient for a classic Wu-Tang sounding track.

12 Reasons To Die II is set for release July 7. 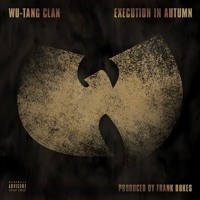