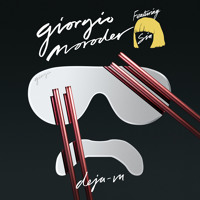 Giorgio Moroder has been a musical pioneer throughout his 74 years, but it was his work with Daft Punk on 2013s Random Access Memories that brought this experimental Italian's name to the masses. All this attention has had a profound effect on Moroder, with the producer readying the release of his first album in 30 years.

"Déjà Vu" (also the albums title) is the first single from the project, featuring the publicity shy Sia. The track is a sunny dose of electro pop that's sure to get high radio rotation thanks to Sia's breathtaking vocals and current media profile. 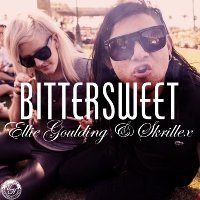 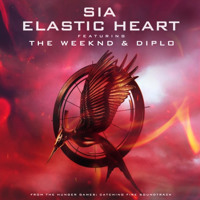