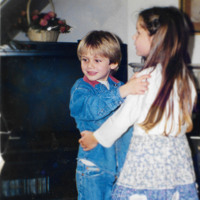 Godford Can't Get Over You

Godford is a Paris-based artist that has toured the world with his music. After taking a break to decide what type of sound he wanted to create, he produced "Can't Get Over You," a downtempo chiller.

When describing his muse for creating, he said:

I’m a non-binary music artist not in a gender way but in an artistic way. I'm in the middle of that bridge between innocent romantic and rave. I don't want to choose between those two feelings.

Respectably so, Godford hides his physical identity as he doesn't believe that his body reflects who he truly is. He believes that music is the best medium for people to express their deepest feelings, and he has done so with this release. 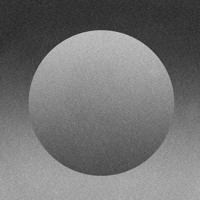 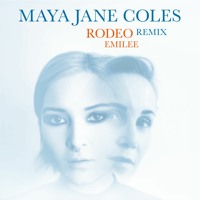