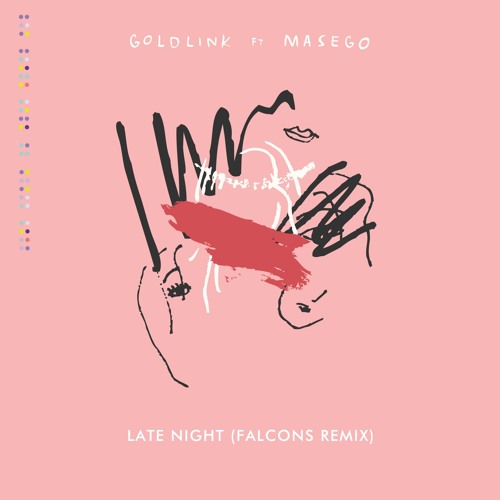 Los Angeles' Falcons has been on fire as of late. His last project "Gyal Dem Move" with Canada's Juelz was a hit. It was a hard-hitting track with mountainous beats. And, along with the sample of Sean Paul’s vocals from "We Be Burnin," it became a dance anthem.

His latest work is a remix of GoldLink, whom he has collaborated with in the past. Deconstructing GoldLink’s “Late Night” which features Masego, he adds a breakdown that allows the song to build up and crescendo into an addictive melody and beat. It waves in and out, sending vibrations down your spine.

Falcons took the somber chill vibes from the original and revved up the knob passed 10 on his remix. 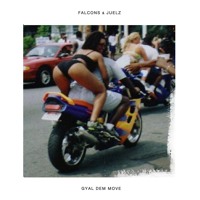 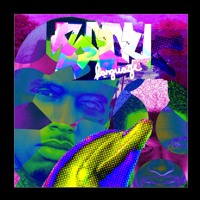 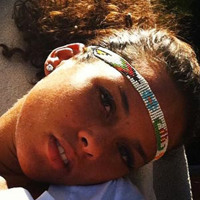 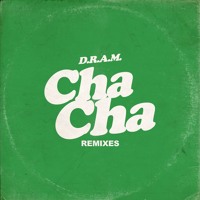