Summer isn't really complete without sun-drenchedtracks from Josh Legg, better known as Goldroom. "Till Sunrise" is his latest, and another fine example of the downtempo and tropicalsummertime pop that he does so well.

In somewhat of a reverserelease method, there are already remixed versions of this track floating around, and that's even before the full version of the track was officially released today. Goldroom released the entire vocal stem of this package for free a couple of weeks ago and that gavewould-be remixers the early chance to do so.

Release methods aside, "Who is the vocalist?" you might ask. It's Mammals, aka Guy Brown, a self-described electronica and 'dreamy glitch producer' from the northern beaches of Sydney. Turns out, Guy and Josh co-wrote the notable and dreamy lyrics in this track.

"Till Sunrise" is out today via Binary Records. 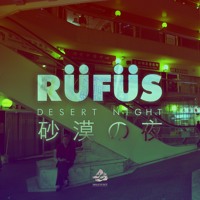 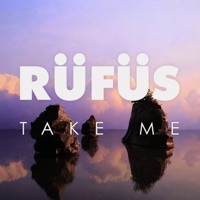