I can't say I was expecting Gorillaz to release a new album so soon after Humanz (an album I didn't like). But hey, they did! And it's a little bit better -- although I'll confess to only having listened to it once.

"Humility" seems to be serving as the lead single, with two new remixes just released: this one by DJ Koze and another by Superorganism. I definitely dig the mellowed-out vibes of this one a whole lot more, so I figure it's the one worth featuring.

If you haven't heard the full album, you can listen to The Now Now here. 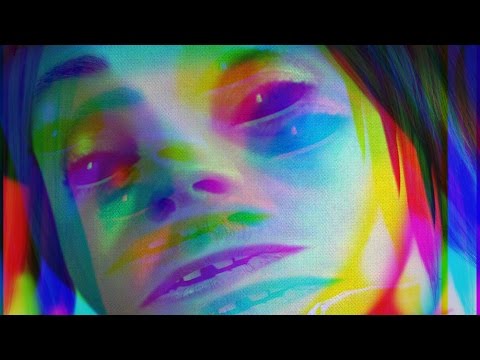 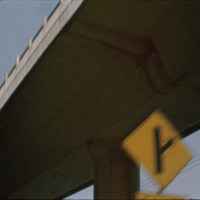 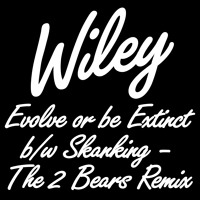