Gorillaz are officially back with the Damon Albarn led collective dropping not one, but two new singles last week.

"Lake Zurich" is a disco induced freak out with a throbbing bass line, while "Humility" is a prodding synth-based number recalling Plastic Beach era Gorillaz.

The tracks are taken from the up-and-coming, The Now Now, with "Humility" featuring legendary jazz guitarist George Benson.

The film clip is shot in Venice Beach and features the animated group along with a cameo from funny man Jack Black.

While I can't say I need another Gorillaz album in my life, I'm certainly interested in what they have to say after hearing these two tracks.

The Now Now is set for release June 29. 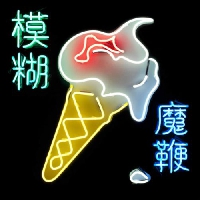 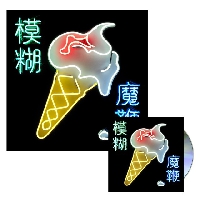 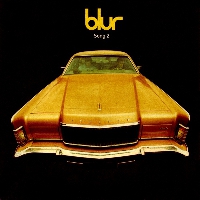