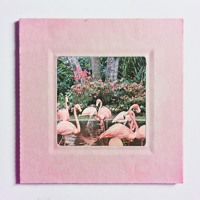 Graveyard Club could easily be a band whose name traps rather than encapsulates their sound -- but somehow these Minneapolis' synth rockers reinvent themselves a little bit more on each new release. "It Hurts" leans heavily into the spooky, spacey synths that always define their work, but this single's fast tempo and upbeat vibe break them out of their usual fare.

In contrast to its name, "It Hurts," goes down easy and it's a refreshing twist to their game. It makes me curious about the rest of their upcoming third LP, Goodnight Paradise, out June 2019. 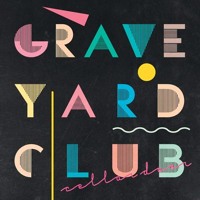 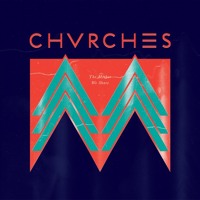