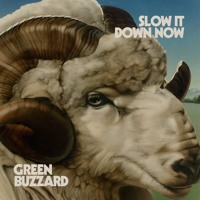 Green Buzzard Slow It Down Now

"Slow It Down Now" is the second single from Sydney newcomers Green Buzzard. Following on from the success of debut "Zoo Fly," this one continues the 90s-inspired revival, sounding equal parts like The Stone Rose's and Britpop Kings Blur.

There's a hazy fog of sex, drugs, and rock and roll that envelopes the melodic guitar riffs and entrancing vox vocals of Paddy Harrowsmith, making "Slow It Down Now" another must-listen from a band that has only just started playing live.

Both "Zoo Fly" and "Slow It Down Now" will be released on double A-side vinyl this Friday. You can catch the lads on their first tour with Bad//Dreems during September and October. Dates here. 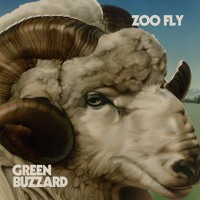 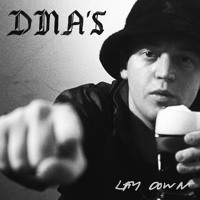