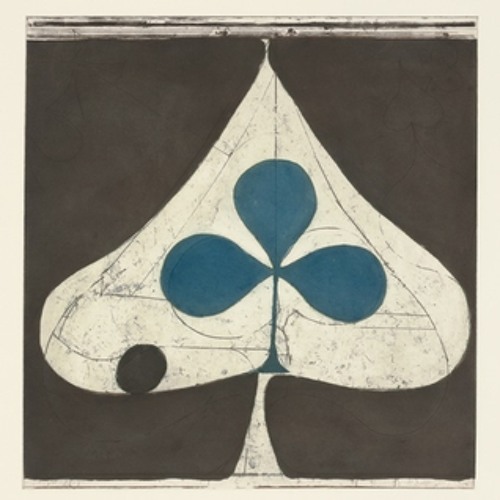 It's about high time our Song of the Day was some good old indie rock. And who better to lead the way than Grizzly Bear?

"Yet Again" is the second single off their soon-to-be-released Shields (behind "Sleeping Ute"), available September 18th.

It's actually been a reasonable chunk of time since their last album Veckatimest was unleashed to the masses. The album debuted at the top of the US Billboard Top Independent albums...and I won't be surprised to see this showing similar performance. 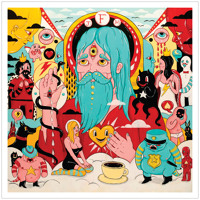