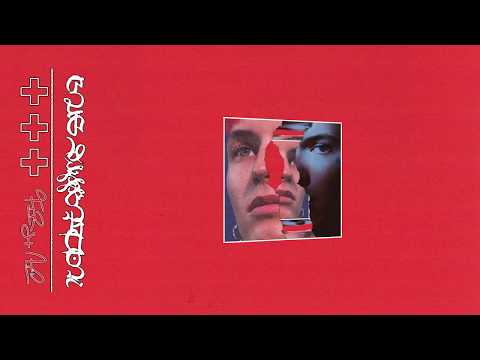 After dropping hit songs “Prune, You Talk Funny” and “I’m Just Snacking,” indie-pop superstar Gus Dapperton is back with another imaginative track. The musician mixes up his style on “First Aid” by offering more of a leisurely vibe than his previous songs.

I wasn’t expecting him to hold back so much of his voice, but I quickly realized it was for a good reason. As the song starts, the singer makes sure not to belt anything out right away and sticks to the same few chords. He builds his vocals throughout the song until he finally lets loose to the point where you can hear a scratch in his voice as he projects louder. While his voice strengthens, high pitch backup vocals, cool cymbal crashes and more synths join in. It makes the layered song seem like a puzzle slowly coming together as more pieces are added.

The fact that this song differs so much from his previous work only shows how Dapperton will continue to experiment with his sound and the tools at his fingertips, and thankfully he has yet to disappoint. 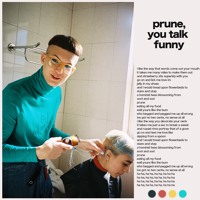 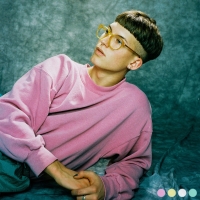 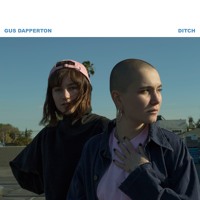