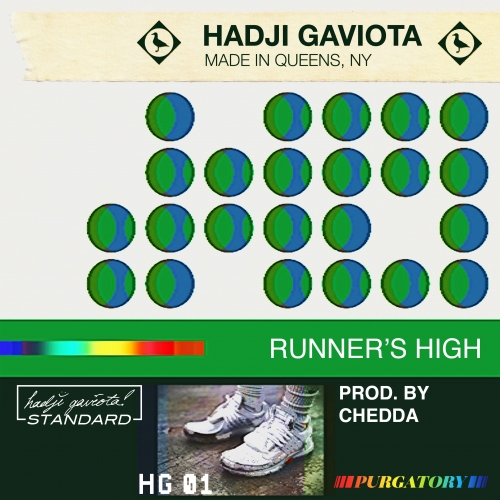 Stella Mazzaferro
Published:
May 31, 2020
Total plays:
417
Saved:
2 times
Sounds like: TheSecondSex, Satchy
Tags: indie pop, R&B, bedroom pop
Why do we like this?

Well to my pleasant surprise, I've realized that I included Hadji Gaviota on my Weekly Roundup playlist (shameless plug) back in November when he did a song with TheSecondSex. "Hemlock" had an undeniably smooth swagger to it, which is why I was so into it.

Well, Gaviota brings that same effortlessly cool energy into "RUNNER'S HIGH." He mentions, "This song is about getting ghosted and getting over getting ghosted." The Queens-based artists also described himself as "an indie/alternative/r&b/whatever artist." Not saying I agree with the "whatever" part of that sentiment, but I agree that it's difficult to point a finger at a definable genre here. That's part of the appeal though, alongside his silky vocals. How does he hit those high notes?

"RUNNER'S HIGH" was produced at Shifted Recording in Brooklyn, New York, which boasts a community of other impressive recording artists like Toro y Moi, Cage the Elephant, and Masego (to name a few).

Regardless of however you pin-point the genre of this track, I hope you can appreciate it. 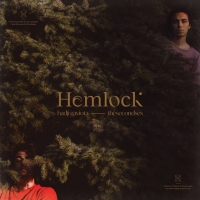 Goodnight Goodbye - All For It 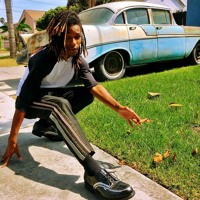 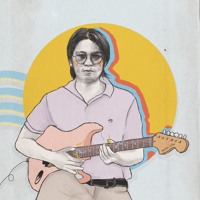