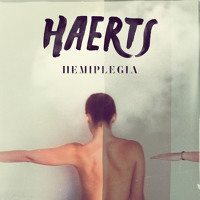 "No you can't move up with your eyes down, no you can't move up." Some words of wisdom coming from the five-piece indie pop band HAERTS  on their new track "Hemiplegia."  Almost a year ago, the Brooklyn outfit emerged out of nowhere and swooned us with their debut single "Wings" that quickly stole our hearts.

Now the group is gearing up to release their debut EP called Hemiplegia, which was produced by Jean-Philip Grobler of St. Lucia.  The titled track from the EP has yearning synths wondering and bouncing around throughout. Add the peaceful yet stoical vocals of Nina Fabi to the mix and we are set for another sensational HAERTS track.

Hemiplegia is expected to be released on October 8 via Columbia Records. 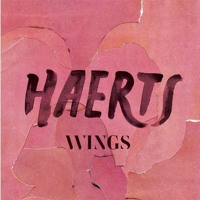 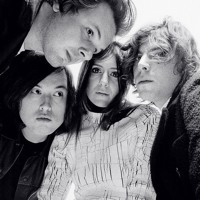