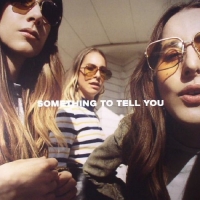 Haim Little of Your Love

The Haim sisters are keeping fans happy. After premiering the track "Night So Long" at a pop-up show in LA, the band released this single, "Little of Your Love." It's definitely the catchiest track so far that is set to feature on the new album.

Haim's new album, Something to Tell You, is set for release on July 7. If you pre-order the album, you instantly receive this single. 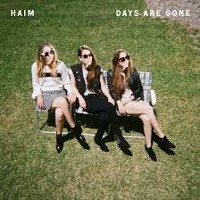 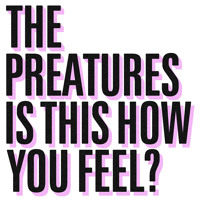 The Preatures - Is This How You Feel?