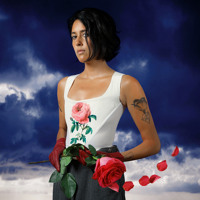 Released March 27 via ANTI- records, off of Half Waif's fourth album, The Caretaker,"Halogen 2" boasts dreamy empowerment.

Nandi Rose Plunkett, who contributes her keyboard, synth, and vocal talents to the East Coast, indie rock band, Pinegrove, explores her personal ethereal electronic sound through her solo releases as Half Waif.

Melodic vocals akin to Joy Williams from Civil Wars but with an electro-pop flare, artist, Nandi Rose Plunkett, expresses self-care-centric messaging throughout her latest release. However, "Halogen 2" stands out from all other tracks with defiant lines like,

Building to the end of the track,

On firm ground, she accepts where she is in life.

"Plunkett began writing music on the piano as a child in Western Massachusetts; her mother, an Indian refugee from Uganda, introduced her to Hindu devotional songs"

Her continued sonic growth is evident in her newest release. I can't wait to see what she creates next! 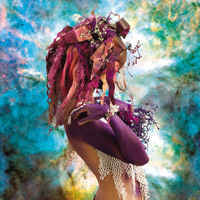 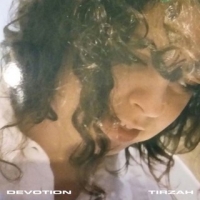 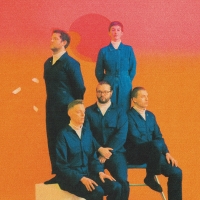 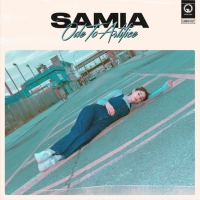