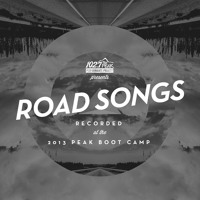 Hannah took the stage first by her lonesome, and with her violin and looping pedal built what sounded like an invisible symphony on stage, complemented by her angelic voice and soon by a companion playing a drum machine as well. She held most of the throng that filled the Commodore captive (a difficult feat when many are just there to socialize), and showed off her enthusiastic and genuine personality between songs. She ended her set joined by the boys from Oh No! Yoko, who were also in the competition but didn't make the finals, to play "Soft Shoulder," a song they'd written together while at The Peak music boot camp. For me it was the standout track of the evening, and easily deserves a post here at IS.

After Hannah came Ryyka, looking the part in a black punk/goth inspired leather onesie accented with black feathers. It became obvious early on the rest of the stage was filled with session musicians, as they played every note right on time with feigned enthusiasm. A few songs in Ryan Guldemond from Mother Mother was called on stage to provide some heavy accompaniment on guitar to the delight of the audience. Rykka sung well enough and appeared to provide the "whole package," though the large production of the performance came at the expense of the honesty and authenticity that was so apparent in Hannah Epperson's set.

Bestie came next, with a long set filled with guitar tones and rhythm's reminiscent of Vampire Weekend and Two Door Cinema Club. They were accompanied on stage by five hula dancers during their last song, complete with grass skirts and coconut bras. At first I couldn't decide whether it was a cheesy or cool addition, but I soon didn't care, as the dancers were very talented at their craft and added a fun and captivating element to the performance. Overall, while they may not be pushing any creative boundaries, Bestie had good stage energy and engaged the crowd well. If you'd like to hear a great collab between Bestie and Rykka, check "Together."

At the end of the night, Rykka was crowned the winner, with Hannah second, and Bestie third. All finalists were given a cash prize, which pails in comparison to the exposure they got to fans and record labels in the process. Here's hoping we see lots more from these amazing talents repping BC/Canadian music in the future! Special thanks to the Peak for supporting up and coming artists in BC, what they're doing is truly incredible.
- Google Sam McLoughlin
Streaming source: http://soundcloud.com/thepeakpp/06-soft-shoulder-1
TOUR DATES
View all X tour dates for . 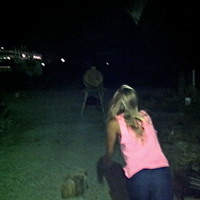 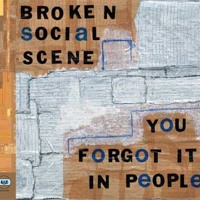 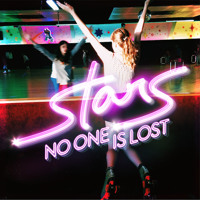 Stars - Turn It Up