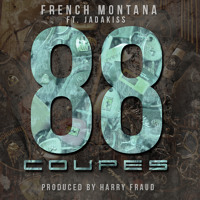 French Montana's Coke Boys 4 tape humbly tucked away a modern hip-hop classic. "88 Coupes" is a ridiculous banger and Harry Fraud is one of the only New York producers that can be described as modern and throwback simultaneously.

I can't lie, I fronted on the long-haired producer initially. Having grown up in the industry, he had easy access to the opportunities that some would kill for. That said, the boy's talent is undeniable. I first got hip when he was mining mid-90s rap underground classics like Royal Flush's "Worldwide" and turning them into modern anthems like Chinx Drugz and French Montana's "I'm A Cokeboy."

"88 Coupes" continues Fraud's tradition of injection the classic feeling of 90s New York hip-hop into modern compositions. French Montana delivers a verse that shows he's got bars to match his ostentation and Jadakiss reminds us his flow will never age. 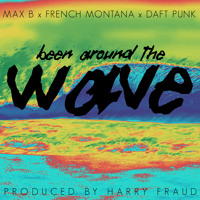 Harry Fraud - Been Around The Wave (Ft. Max B, French Montana & Daft Punk) 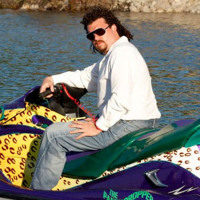