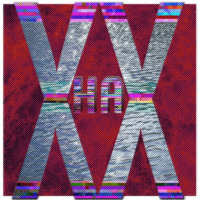 Hugh McClure
Published:
May 29, 2013
Total plays:
28,813
Saved:
178 times
Sounds like: Justin Timberlake, The Weeknd, Fractures
Tags: Electronic, electro-pop, synth-pop
Why do we like this?
Here's a cool collaboration out of Melbourne for you. Haxx is one-half of electro-pop duo DEJA, which we've featured a number of times over the past 12 months. Aside from his remixes of Hermitude and Kimbra (check them out on DEJA's SoundCloud), he's started making a name for himself as a producer.

"Memo" is his latest track, a project he worked on with John Jakubenko, vocalist for Melbourne indie pop band Red Ink. Commencing quietly, Jakubenko's smooth vocals (which were recorded on an iPhone!) are immediately highlighted against a backdrop of delicate percussion and piano, before haxx marks himself on the track. A genuine nu-R&B slow-burner, the rise and fall of the beat combined with the standout vocal interplay (haxx has enlisted the other half of DEJA, Rromarin to give the track a female perspective) makes this well worth a listen.

This track really works. It's got a few different parts to it, but they fit together beautifully. Snap it up for free on his SoundCloud.
- Google Hugh McClure
Streaming source: http://soundcloud.com/haxxmusic/memo-feat-john-jakubenko
TOUR DATES
View all X tour dates for . 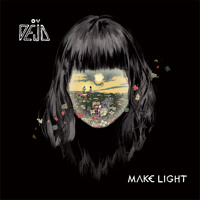